Ever wonder why when we tread on our dogs' tails all seems to have been forgotten 2 minutes later? The answer might actually have more to do with science than their beautiful, forgiving natures.

Last year, researchers at Stockholm University conducted a study of the memories of various animals, and they found some pretty interesting results. At the lower end of the memory scale were chimps, with a short term memory of only around 20 seconds. Our clever canine companions actually fared much better than chimps, and were placed at the higher end of the spectrum.

Don’t get too excited, though. Their short term memory was no more than 2 minutes.

So what does that mean? Well it certainly seems to explain why our dogs are always so excited to see us when we simply re-enter a room – they have no idea how long we have been gone! It doesn’t explain how they seem to know that when we pick up their lead and put on joggers, a walk to the park is on the cards.

Do they have memories just like us? Not really. The difference is in our ability to recall arbitrary events. Dogs don’t have episodic memory like ours where we can recall most events long after they have occurred, regardless of how trivial they might have been. What they do have is associative memory, which is memory designed for survival.

They store useful information drawn from repeated events, like places they go to often (e.g. the park) and people they interact with often (e.g. the owner who feeds them dinner every night). So, over time, they come to associate you arriving home from work with dinner time.

Having this type of memory doesn’t necessarily mean your whole relationship with them has been a lie. Any dog owner will tell you that you’re relationship goes beyond simply being the provider of food (at least we would really like to think so!). What is most likely is that while they may not remember that you tucked them under the covers in bed this morning when they were cold, they will associate you on a macro-level with feeling safe and secure.

It’s really just another thing we can add to the list of reasons why being a dog must be pure bliss. They don’t remember the trivial things the way we do. Where we can stew on things for years to come, they’re over it in 2 minutes! There’s also no need to feel so bad for not sharing the last bite of your dinner… it’s not like they’ll remember.

Tamara Paulin is a self-proclaimed crazy dog lady and Love That Pet blogger. She is currently studying Psychology and loves nothing more than cuddles with her furry friends. Connect with her on Google+. 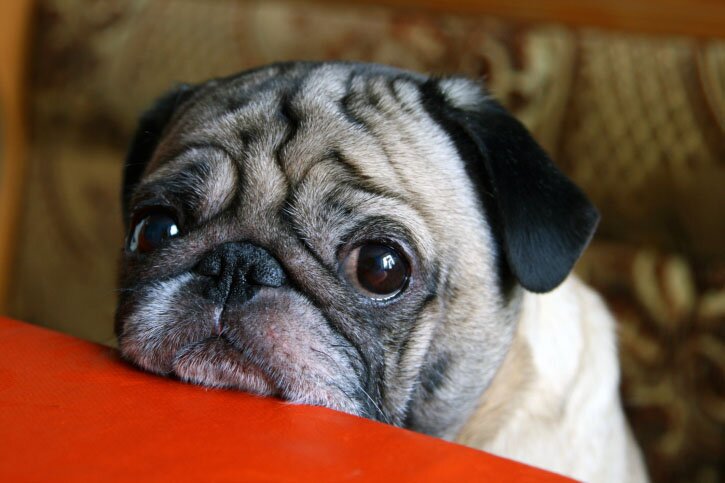 Dogs Get Jealous, But We Already Knew That

Science has confirmed what dog lovers have known all along: our dogs get jealous when we spend time with other dogs.